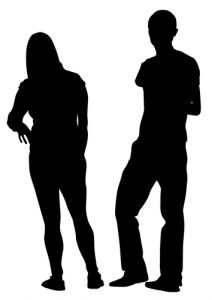 Greg and Jenny have been dating for a few weeks. Jenny is on the pill, but she still feels most comfortable using condoms during sex because she and Greg are not exclusively dating one another. She does not want to get any STIs or HIV.

Greg doesn’t like condoms and doesn’t want to use them. Whenever things are getting hot and heavy, Greg won’t do it even though Jenny consistently tells him that they have to use one. Greg often says that if Jenny insists on them using condoms, that he might break up with her. They always end up having sex without a condom.